The Future Begins Today’s initial programming was founded in two of Troy’s school buildings in 1993.  In 1999 “TFBT” became a non-profit organization in great thanks to local philanthropists, business leaders and educators who recognized that educated citizens are the basis of a prosperous local economy and that students could benefit from filling an educational gap from what they learned at home and in the classroom. What began more than 25 years ago with fewer than 30 students in two elementary schools has grown today into a city-wide academic support program now serving more than 1,200 Troy students and their families! 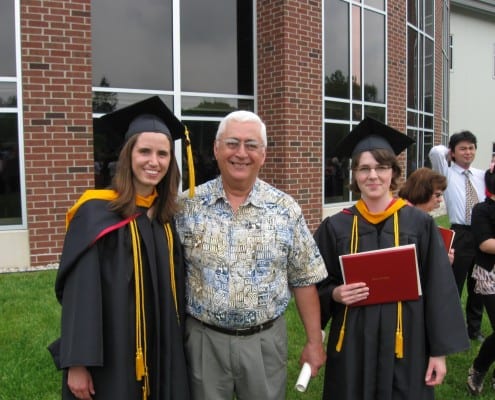 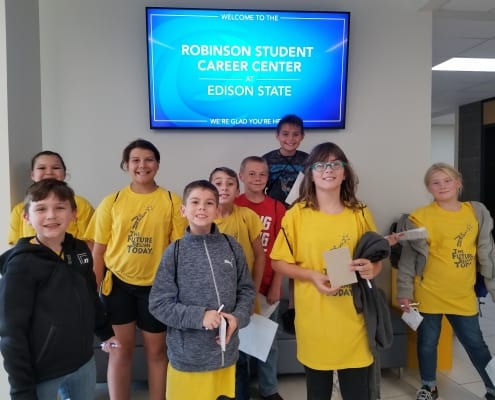 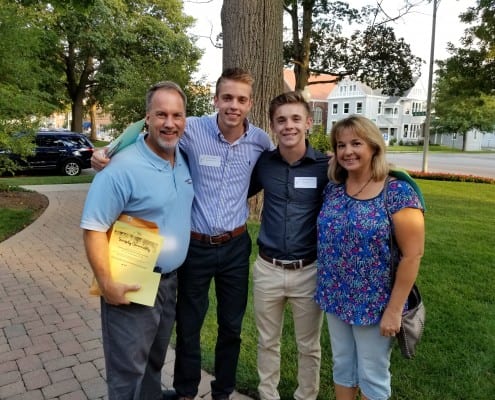 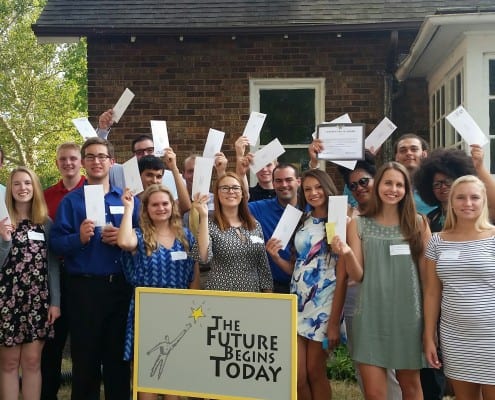 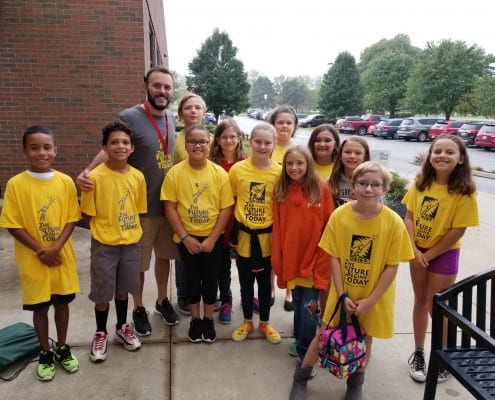 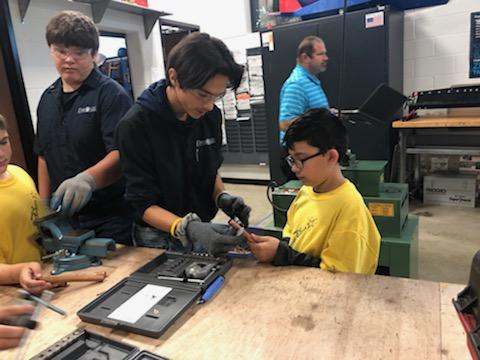 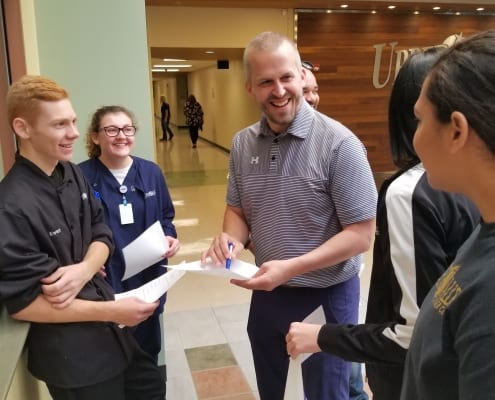 You can make a difference

Donations to The Future Begins Today help support nurturing programs. No tax dollars fund our organization and we rely on the support from people like you. Learn how you can help us today.